As well as reviewing bootlegs I am also going to be reviewing albums and if not on an album, individual songs. Mostly Meat Loaf albums but also related... I will be doing this in order of artist and release... This is very W.I.P. and probably won't be finished for a while...

POPCORN BLIZZARD - ONCE UPON A TIME / HELLO 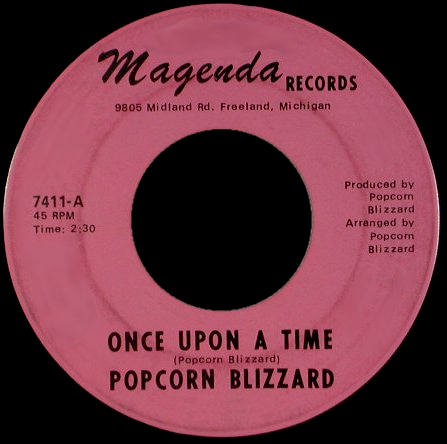 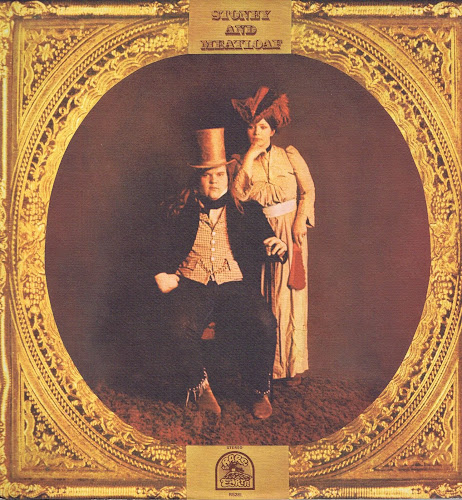 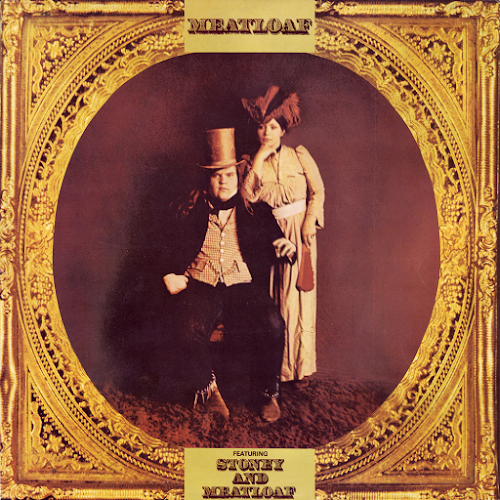 UK 1978 reissue on Motown.
In 1978, due to the explosive popularity of Bat Out Of Hell, Motown re-released the 1971 album "Stoney & Meatloaf" as a Meat Loaf album, undermining Stoney, and renaming it to "Featuring Stoney & Meatloaf". However, it isn't just a bland re-issue, it features tracks cut from the original version, including Who Is The Leader, slated for Meat originally but given to Edwin Starr because they didn't expect Meat to be successful, they messed up...

STONEY & MEATLOAF - THE WAY YOU DO THE THINGS YOU DO 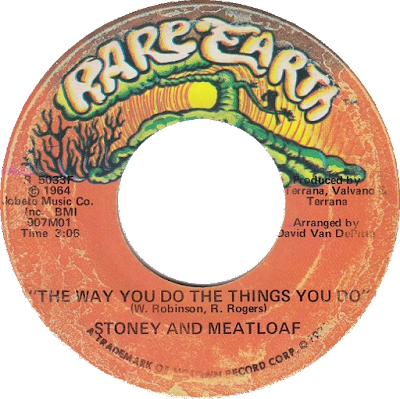 Original 7", 1971.
This song was used as a B-Side to several singles released by Stoney & Meatloaf throughout 1971 and 1972, as well as being included on several conclusions. For what it's worth ;-) it's a pretty decent track, some talking and singing, Stoney shines through here, there are better songs from the group, which is probably why it got the B-Side treatment, but not too bad, 6.5/10.

MEAT LOAF - MORE THAN YOU DESERVE 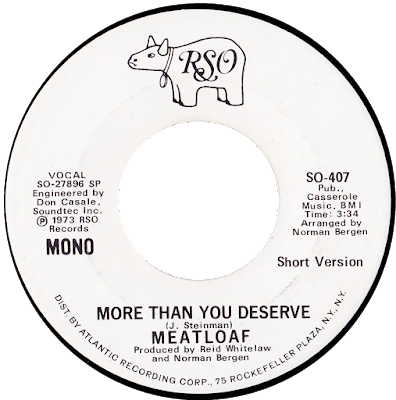 MEAT LOAF - BAT OUT OF HELL 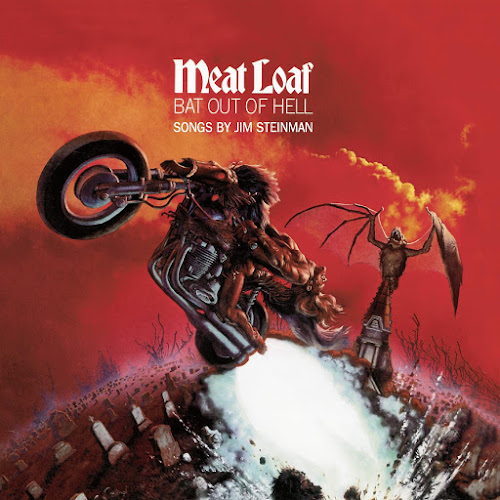 One of the greatest pieces of cover art in history.

MEAT LOAF - MIDNIGHT AT THE LOST AND FOUND 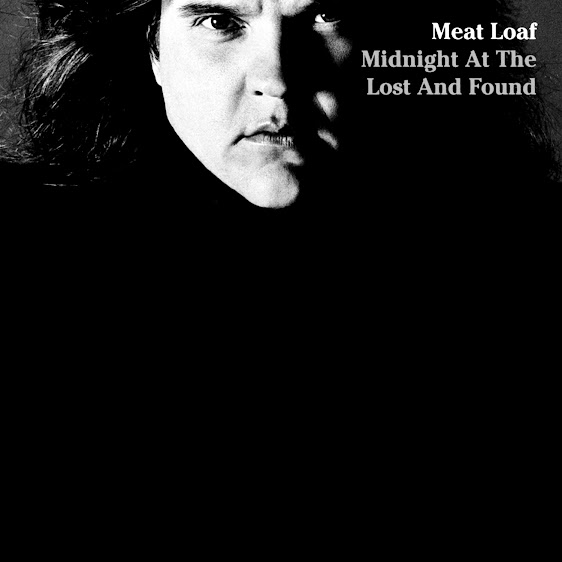 Popular posts from this blog

Apologies for the severe lack of the updates to the site in many months. This has been due to mental health. The website is currently under maintenance and will be back up and running mid 2021. Thanks, love ya all' Jack.
Read more